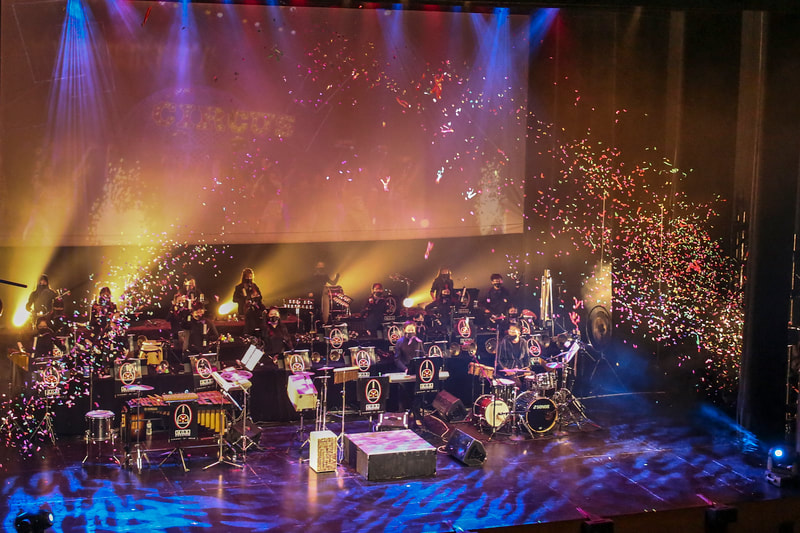 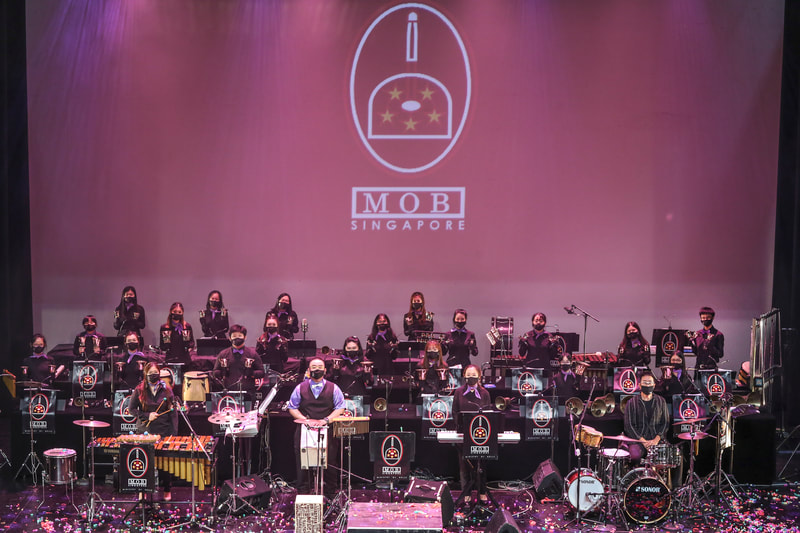 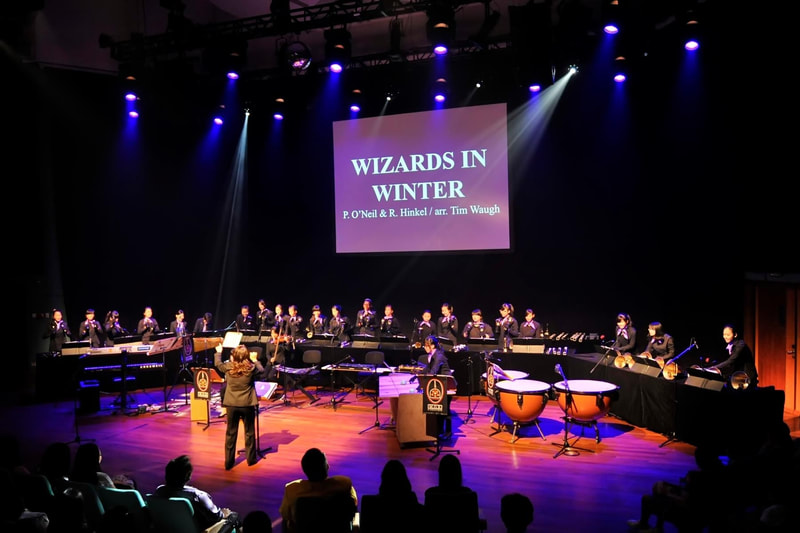 The award-winning MINISTRY OF BELLz (MOB) was established in June 2007, with its main objective of creating an active community handbell ensemble for current and former school ringers, to continue their passion in the art of handbell ringing. The ‘MINISTRY OF BELLZ Ltd’ was incorporated in Singapore as a “not-for-profit” arts organisation in April 2013.

The MOB also organised the now-defunct biennial "SINGBellz FEST™", formerly Singapore's very own Handbells' Festival, & since 2008, the “AFTERNOON WITH THE BELLZ™”, a day of handbells event. In 2013, the MOB successfully launched its “LEND-A-HAND(bellz)” Community/Charity Program, to reach out to the community and under-privileged. It renamed this program as MOB Learning & Engagement. The MOB has 2 programs endorsed under the NAC Arts Education Programme for schools & is recognised as an Artiste In School Scheme (AISS) Arts-Partner for Special Education (SPED) Schools to provide handbell/chimes experience. The MOB was the 1st arts group in Singapore to have successfully organised and presented a sensory/autism-friendly concert in Singapore, in January 2016 at the Victoria Theatre. The MOB also supports the MOE-National Institute of Education in music teacher-education by providing ensemble experiences & assessments to teacher-trainees.

The MOB achieved the Gold with Honours Award, in addition to a Gold & Silver Awards at the Hong Kong International Handbell Olympics 2013. The MOB also co-organised & anchored the Singapore Book of Records LARGEST HANDBELL ENSEMBLE projects in 2013 & 2017, & is a proud holder of the LONGEST HANDBELL PERFORMANCE (24hrs non-stop) records in Singapore.

The MOB is founded, funded & led by multiple-SYF Gold & Gold with Honours plus three-time NAC Friend of the Arts Award recipient, BABA DAMIEN LIM. The MOB is a major supporter of the "HANDBELLS ASIA" project, the HRSG’s “Singapore Handbell Festival”, the “London College of Music (LCM) Handbell Assessment”, & the “Handbell Ringers of Singapore (HRSG)”.

Coming together with the common passion of Handbells Ringing & Music Making, the ensemble is recognised as a "Leader in Handbells Music" in Singapore & Southeast Asia.

To Educate, To Share, To Inspire, To Reachout, To Engage 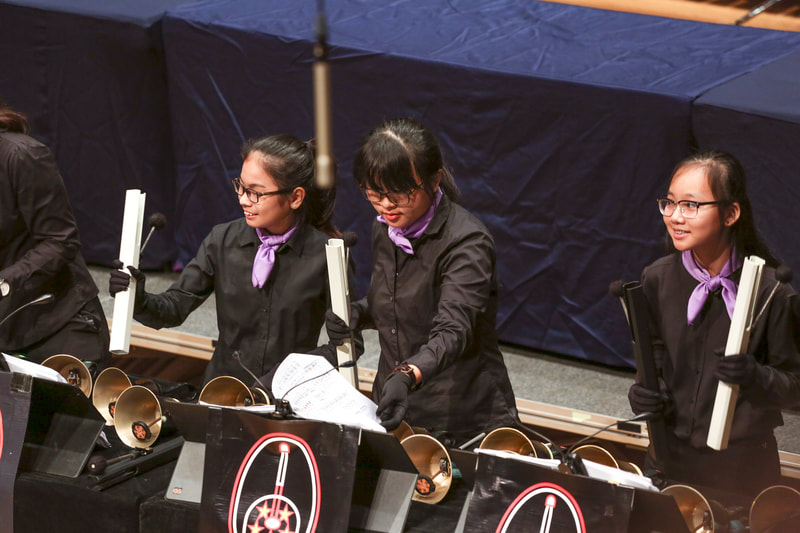 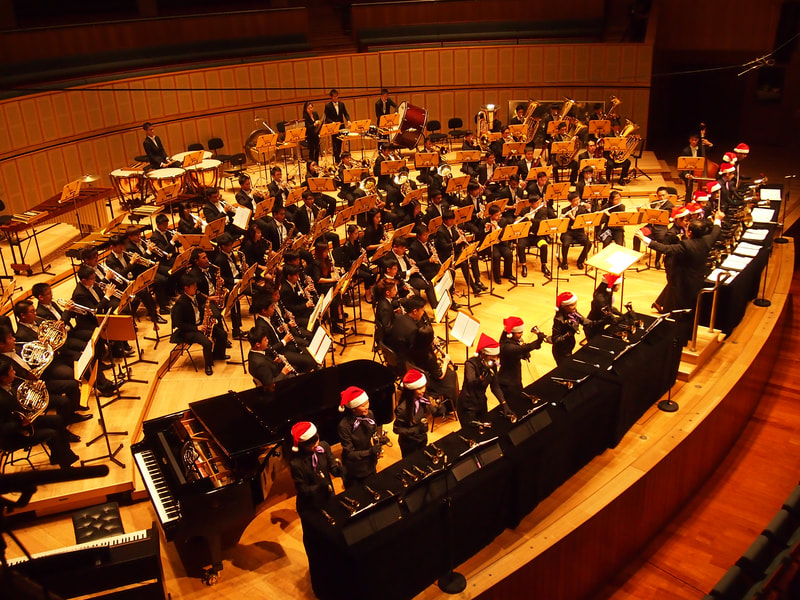 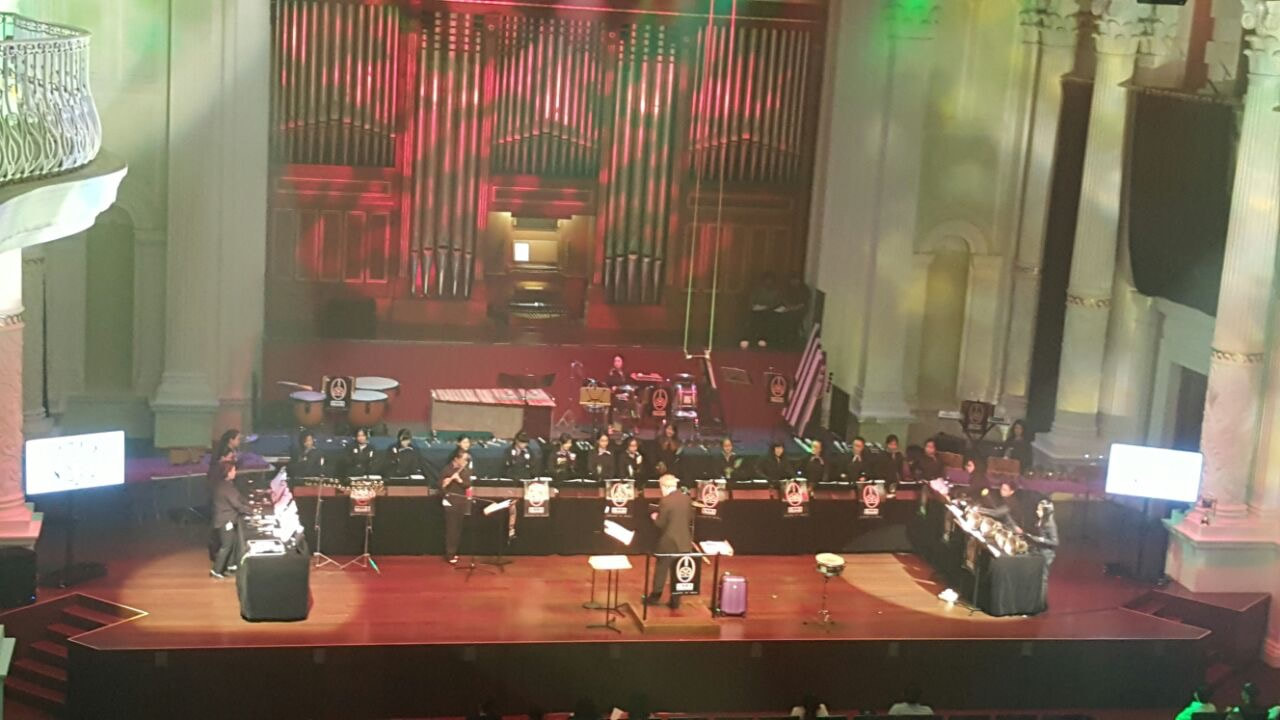